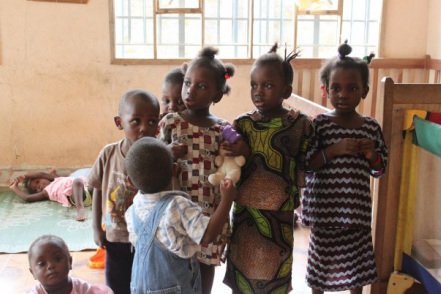 The New Hope Movement (NHM) is a campaign to reduce infant and maternal mortality in Sierra Leone. The number of maternal deaths that occur in Sierra Leone are so high that it has been deemed "a human rights emergency" by Amnesty International. Other international organizations have even labeled pregnancy “a death sentence" in Sierra Leone. According to UNICEF, there are 89 infant deaths per 1,000 live births and 1,165 maternal deaths per 100,000 live births. This translates to approximately fourteen preventable maternal deaths each day. Essentially, a woman in Sierra Leone is three times more likely to die giving birth than an expecting mother in any other nation in Sub-Saharan Africa.  In a country of nearly eight million people, there are only seven specialized obstetricians, leaving the responsibility primarily on trained midwives. 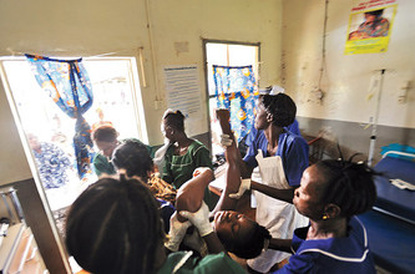 Photo by: Lynsey Addario/Times Magazine
The mission of NHM is to address the disturbingly high infant and maternal death rates in Sierra Leone from three critical angles:
​
1. Enabling a greater availability of medicine and medical supplies for hospital distribution
2. Increasing the number of qualified health professionals practicing within the hospitals
3. Providing education and advocacy for the women of Sierra Leone 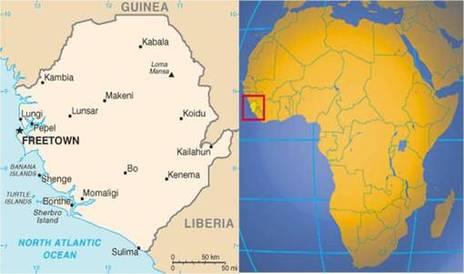